THE LAST SONGWRITER premiered at the Nashville Film Festival, sold out its screenings, and won an Audience Award. Starring Garth Brooks, Emmylou Harris and Jason Isbell, it spotlights the struggles of songwriters to make a living in the age of streaming.

THE LAST SONGWRITER can be screened on our website: https://lastsongwriter.com 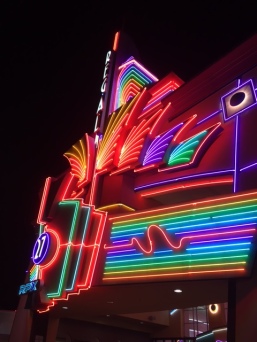 THE LAST SONGWRITER  screened at The Royal Conservatory in Toronto as part of SongStudio, LA with SONA, Berklee, and Belmont University. 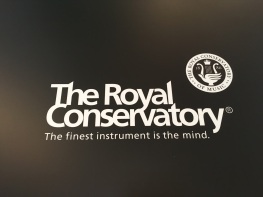 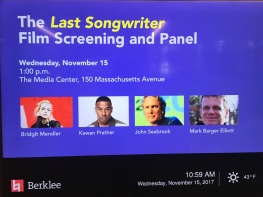 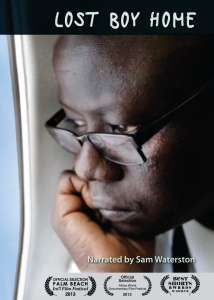 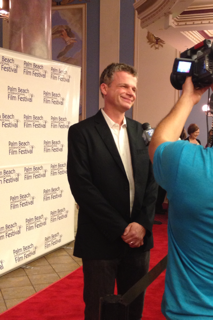 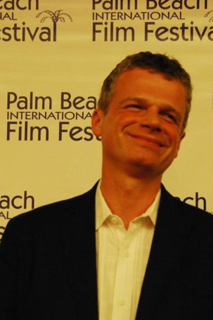 Huffington Post published a documentary I produced about the plight of the “Lost Boys’ of Sudan. This short film chronicles Zachariah Char’s desire to build a medical clinic in his home village and how he was evacuated by the US in the midst of the crisis.