I enjoy discovering where imagination, innovation and faith intersect.

I serve as Co-Senior Minister of First Presbyterian Church of Greenwich.

I have written Easter: 21 Stations, Middle of the Maze: 5 Secrets to Finding Your Way and Creative Styles of Preaching. Articles and a short film I created have appeared CNN.com and in the Huffington Post. I am currently working on new book, Fundamentals: 21 Post Pandemic Essentials for Life and Work.

I am a filmmaker.  THE LAST SONGWRITER, premiered at the Nashville Film Festival and won an Audience Award. Starring Garth Brooks, Emmylou Harris and Jason Isbell, it spotlights the struggles of songwriters to make a living in the age of streaming.

LOST BOY HOME, narrated by Sam Waterston, premiered at the Palm Beach International Film Festival and tells the story of a Sudanese “Lost Boy” who returns to South Sudan to search for his parents. It won a Best Shorts Award and was featured at the Africa World Documentary Film Festival.

I am a teacher.  I have taught “Biblical Perspectives” at the Compass College of the Visual Arts in Grand Rapids, Michigan and homiletics at McCormick Theological Seminary. Most recently, my wife and I taught a seminar at Princeton Theological Seminary on “Visually Speaking: Proclamation in the Digital Age.”

A lifelong learner, I am a graduate of Cornell University, Princeton Theological Seminary where I received the John Galloway preaching award, and San Francisco Theological Seminary where I received my Doctorate in homiletics. I studied non-profit leadership at the Harvard Business School and was a Kellogg Scholar at the Northwestern Business School in their Executive Education program. At TEDGlobal I gave a TED talk on “Blue Lobsters.” I enjoy running and have finished seven marathons just before the street sweepers emerged and closed the course.

“While appropriate for the penitential season of Lent, this collection by Mark Barger Elliott is a feast of words and images to nourish reflection throughout the year. Reminiscent of the work of Mary Oliver, Alan Lightman, and Wendell Berry, Elliott’s poetry and photographs teach, surprise, delight, and turn the reader of this book into a pilgrim who is changed, challenged, and enriched by embarking on this sacred journey.” – Amy Richter, Antimony: a Novel

Middle of the Maze : Five Secrets to Finding Your Way

“Wonderful new metaphor for life’s path. Great insights as authors show they’ve looked in the same places as all of us have, then came to this unique and inclusive conclusion.” – Derek Sivers, founder of CD Baby, author of Amazon Best Seller Anything You Want

“Middle of the Maze provides a wonderful map for finding your way through the maze of life…and (most excitingly) clues to discovering your elixir at the end of it all.”  – Anjali Kumar, Warby Parker General Counsel, Just Eat the Soup: One Woman’s Search for a Little Peace and Enlightenment

Buy it on Amazon.

“Thank God we don’t all preach alike! Uniformity is simply not be counted among the gifts of God. Mark Barger Elliott’s broad collection of sermons and insightful reflections on the variety of gifts that preachers bring to the pulpit rebukes the temptation to think that there is one way to do it.” – Michael Lindvall, Senior Pastor Brick Presbyterian Church

Buy it on Amazon.

In Oxford I spoke about encountering three blue lobsters in forty-eight hours and what that might suggest about the possibility and reality of miracles.

This video chronicles a trip to Ireland and walking in St. Patrick’s footsteps!

VIDEOS OF MY SERMONS can be found by searching iTunes : Mark Barger Elliott. They appear on the page for Mayflower Congregational Church.

Excited to share a music video I produced of Kari Lynch’s inspirational song “Better Than Today.” The song was co-written by myself and Kari and produced by Brian Vander Ark known for his hit song “Freshman” recorded by the Verve Pipe.

On growing the mainline church:

On the poetic overlap between recent developments in Big Bang theory and Easter: http://t.co/zanVni2k8R

On how zipcars could save the church. http://religion.blogs.cnn.com/2011/04/19/my-take-can-zipcars-save-my-dying-church

On scandals in the church: My Take: Why religious leaders are so scandal prone 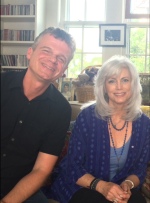 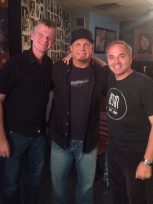 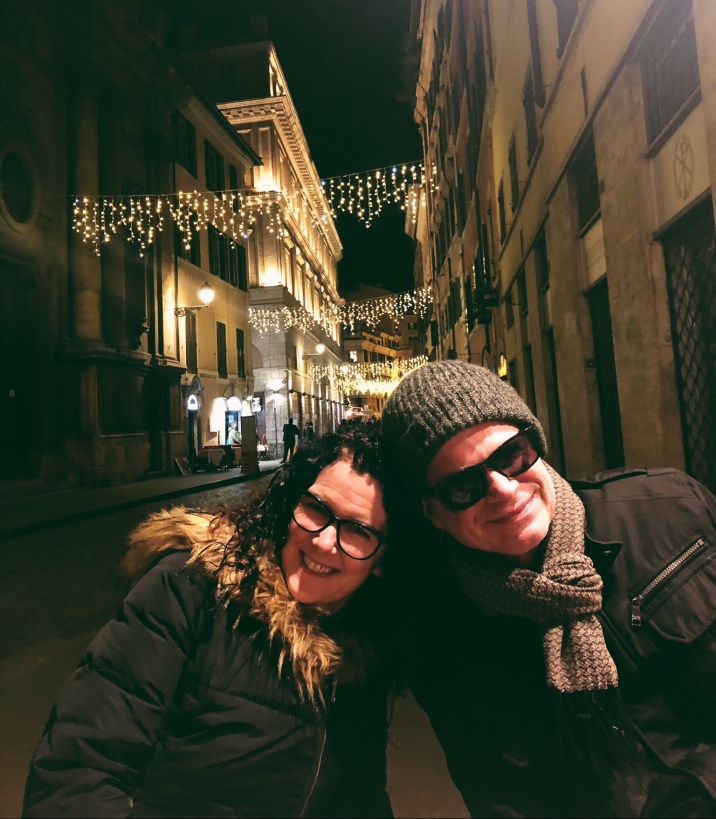